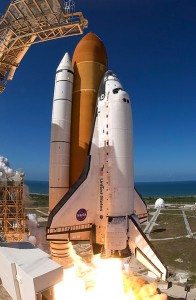 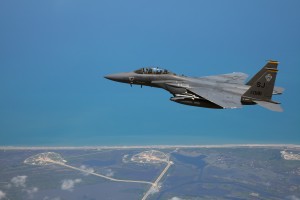 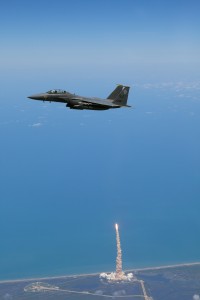 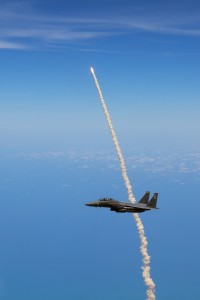 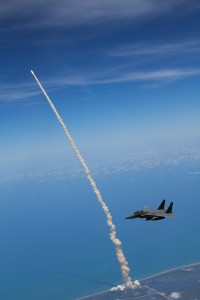 NASA has waved off the first landing opportunity of space shuttle Discovery because of weather.

The next landing opportunity at Kennedy Space Center in Florida is at 10:23 a.m. ET

The space shuttle Discovery will not land today. The last landing attempt for Kennedy will take place tomorrow at 7:34 a.m, then it’s on to plan B – Edwards Air Force Base in California.